How do Alexander McQueen Sneakers Fit? Sizing Guide by Curashion

Alexander McQueen is a brand we once associated with its iconic skull scarves. It’s been a favorite amongst everyone from royals, such as the Duchess of Cambridge, to celebrities, influencers, and fashion editors alike. Just like the skull scarf was a must-have in the early-2010s, the brand’s sneakers have become their new staple accessory. Their oversize sneakers are a best-seller and synonymous with street-wear fashion. Alexander McQueen led the way for more structured sneakers from brands like Balenciaga and Bottega Veneta. 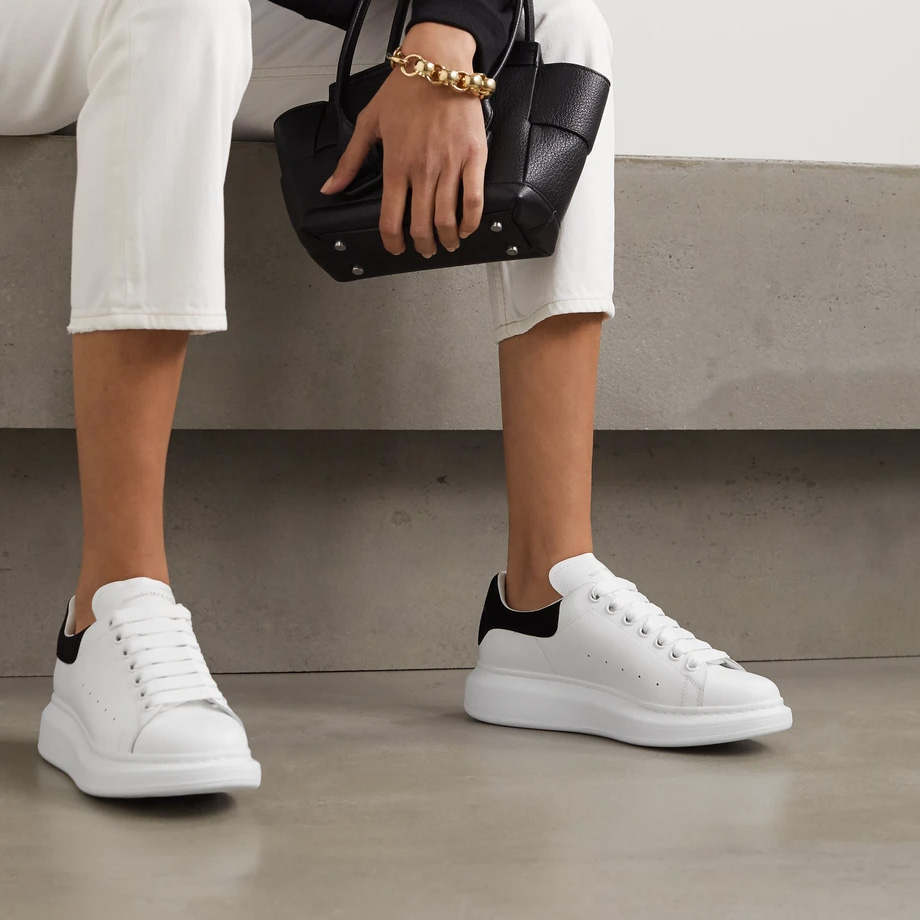 The eponymous brand was launched by Alexander McQueen in 1992, with a focus on creating unconventional couture pieces and fashion-forward streetwear. McQueen was named ‘British Designer of the Year’ four times between 1996 and 2000. The Gucci Group acquired the brand in 2000, bringing it to the international stage, with the first menswear collection releasing in 2005. Following McQueen’s death, Sarah Burton became Creative Director of the brand. 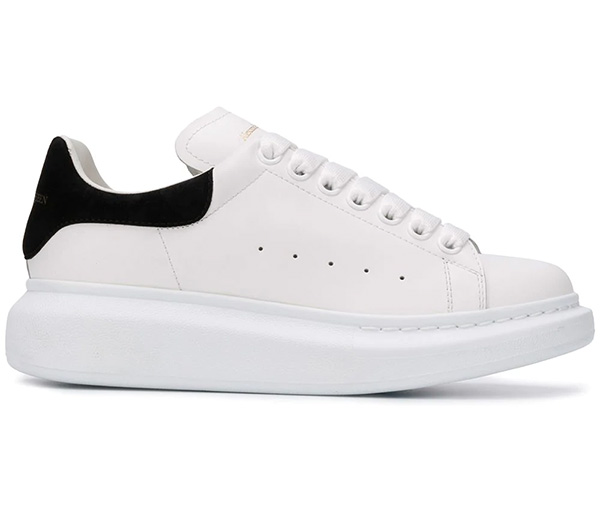 A quick scroll through your Instagram will bring you across at least one influencer wearing the Alexander McQueen sneakers. If you’ve been eyeing a pair to add to your collection, you’re probably wondering do Alexander McQueen sneakers run big and if are they true to size. These sneakers work with any outfit, and their minimalistic coloring makes them an elevated choice for a casual shoe.

Alexander McQueen sneakers run true to size for most people. If you’re between sizes, you should be able to go down a size as these shoes have a little wriggle room to them. As you wear the shoes in, they will naturally become a little looser, so you don’t want to size up.

The one area of these shoes that you’ll want to consider when purchasing them is the tongue, as it’s a stiff piece of leather that can rub into your ankle. The tongue means it might be advisable to go up one size if you have wider feet, especially to give you some extra space at the toe box.

If you own a pair of Gucci Ace or Balenciaga Triple S sneakers, you should be able to take the same size for Alexander McQueen sneakers. 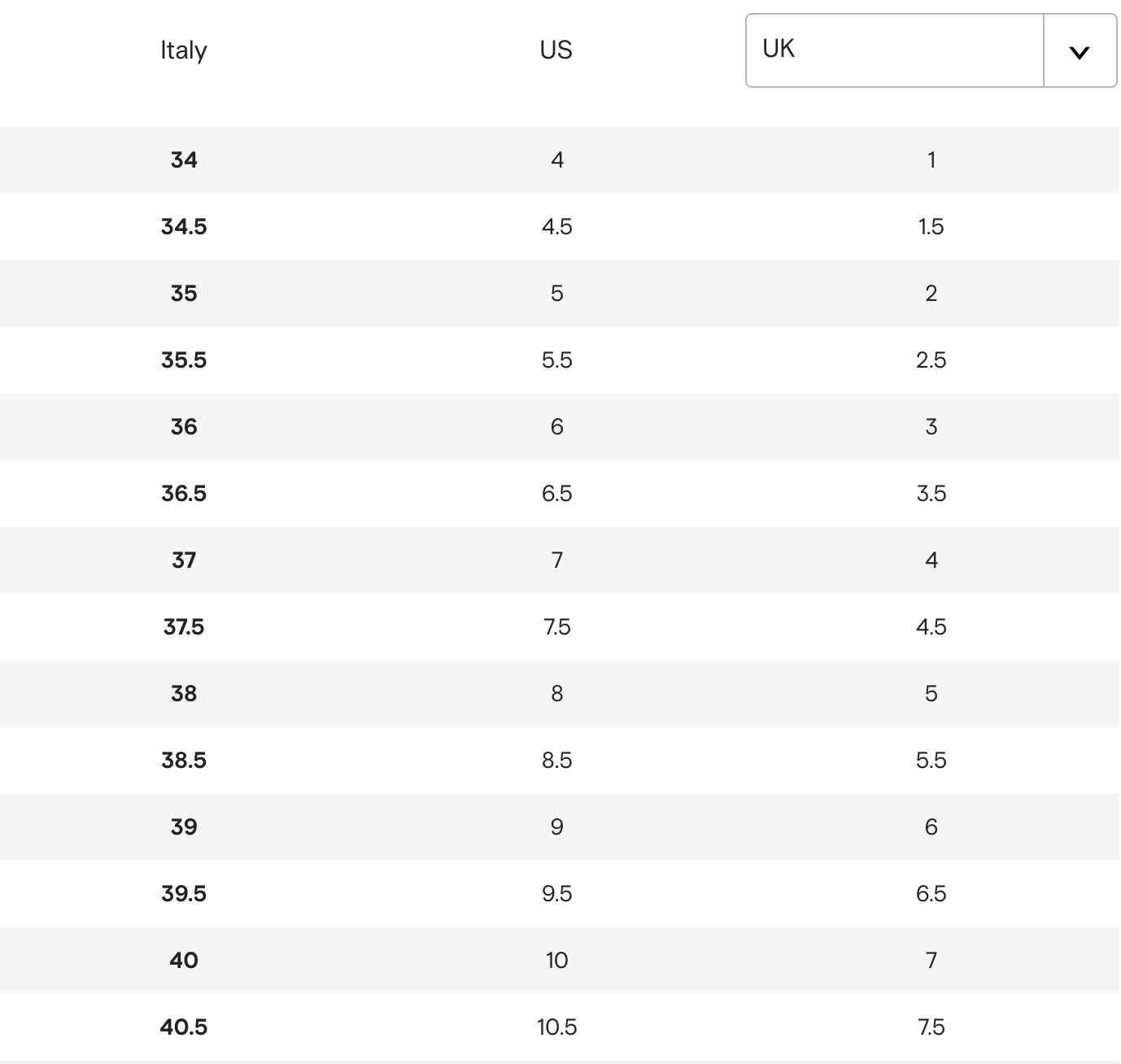 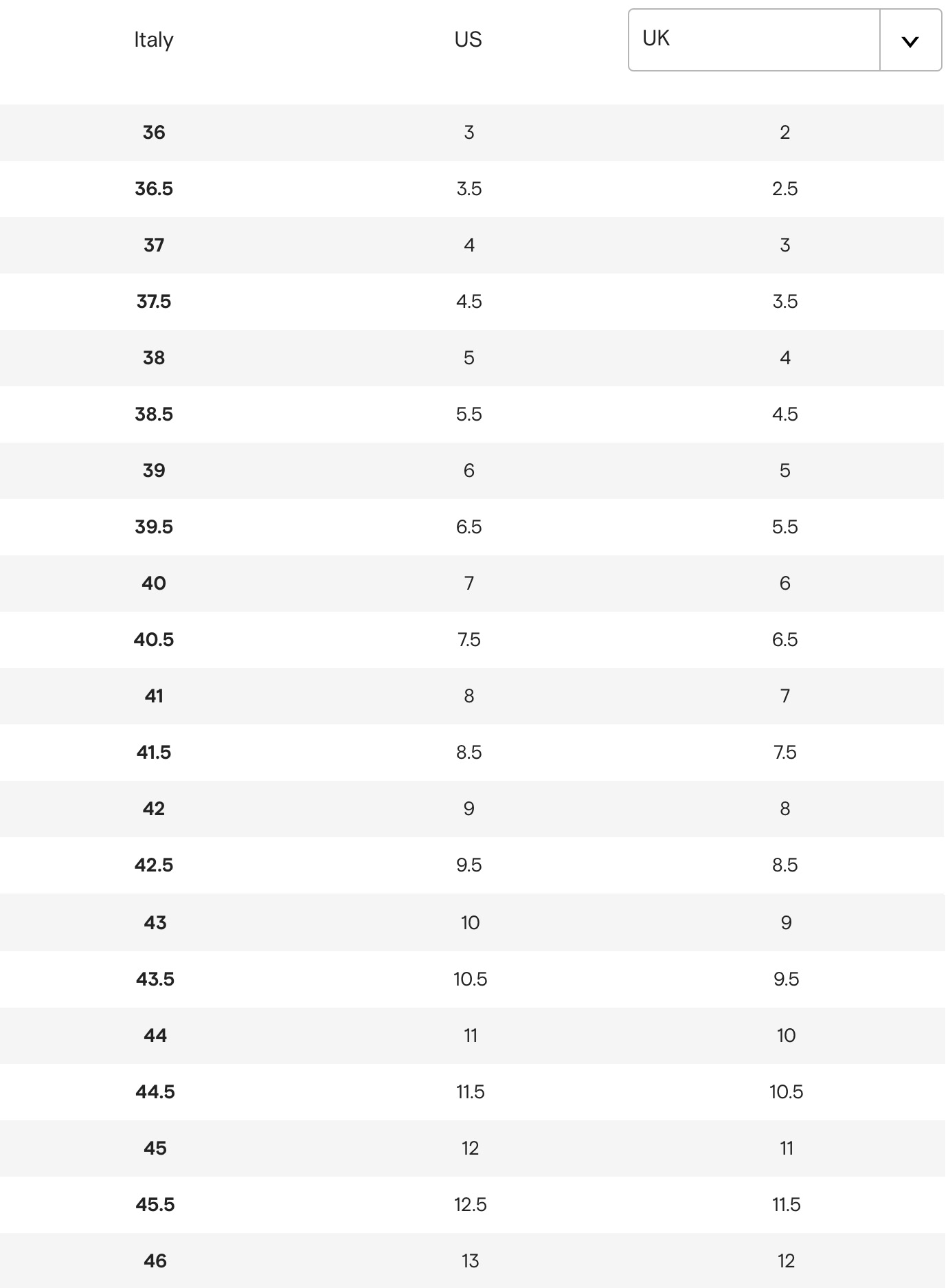 How to Care for Your Alexander McQueen Sneakers

Now that you know about Alexander McQueen sneakers sizing, you’ll want to think about how to look after your new shoes.

Most of Alexander McQueen’s sneakers come in white leather with a coloured tab on the ankle. We always recommend keeping your designer shoes in their dust bag and box when you’re not wearing them. To keep your shoes looking shiny and new, you’ll want to spot clean them between wears. We recommend using a cloth and warm water to remove any dirt. You can even use a makeup wipe if you’re in a rush! The smooth leather will make it easy to get rid of unwanted marks on your Alexander McQueen sneakers. 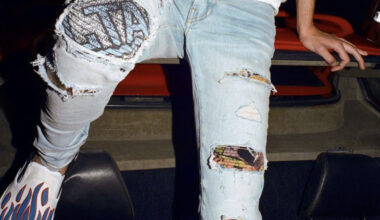 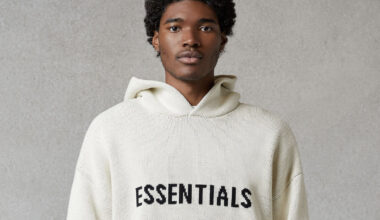 ShoppingMarch 3, 2021
Where and When to buy the next Essentials drop? 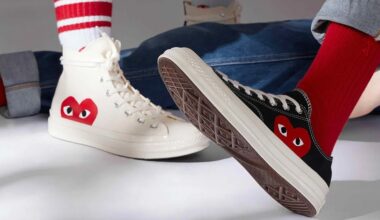 ShoppingMarch 11, 2021
Looking for Converse With Hearts On Them? Find Out What They Are Called and Where To Buy Them