AMIRI is one of the hottest contemporary brands of the moment. AMIRI jeans for women are everywhere we look in the streetwear world. If you don’t already have a pair sitting in your closet, this is your sign! AMIRI launched in 2015 to instant success as a modern luxury brand with a synonymous aesthetic. The brand blends the laidback California lifestyle with the effortless chic of American Rock n’ Roll. Sound like you? You’ve found your new go-to brand. 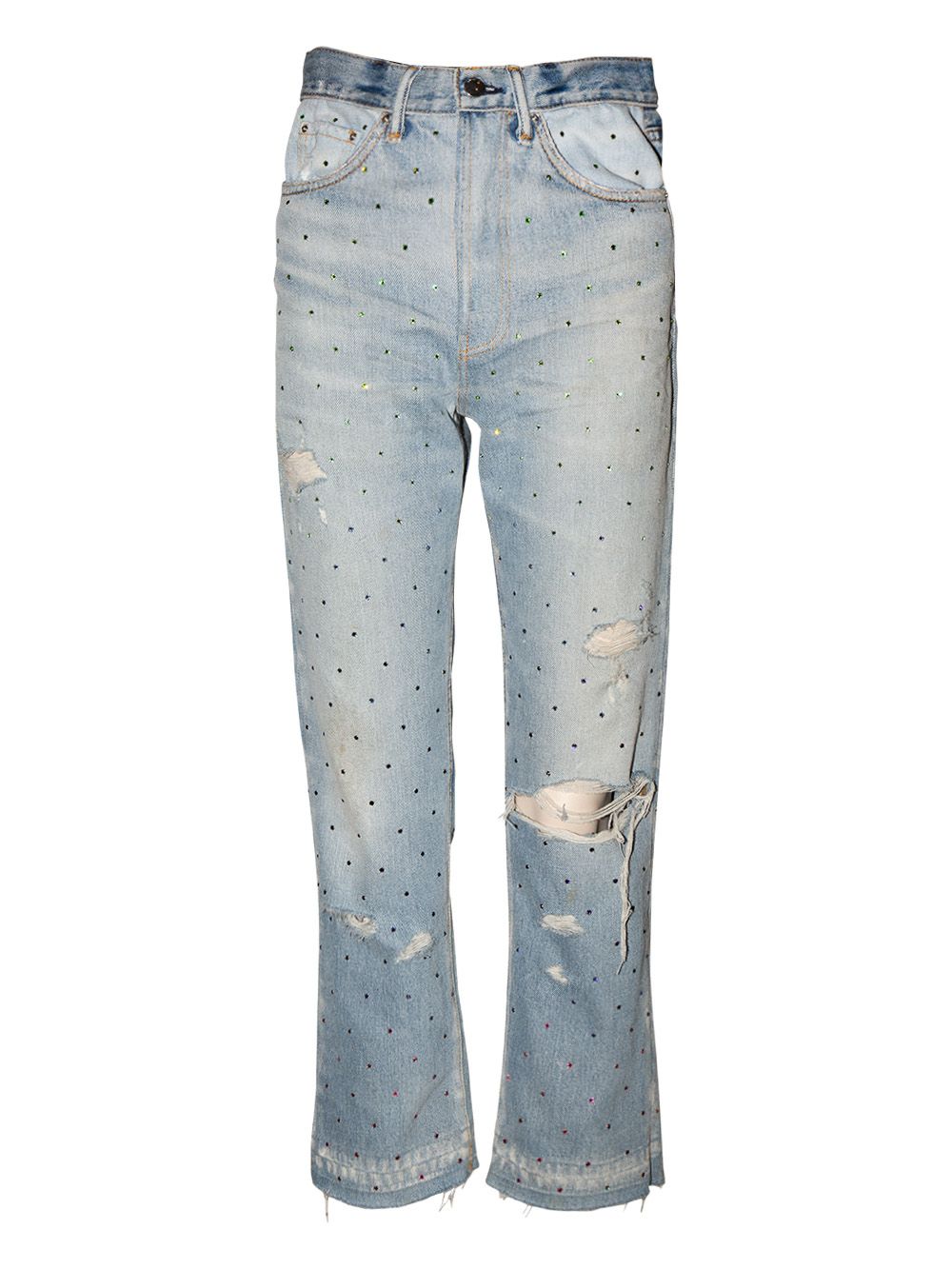 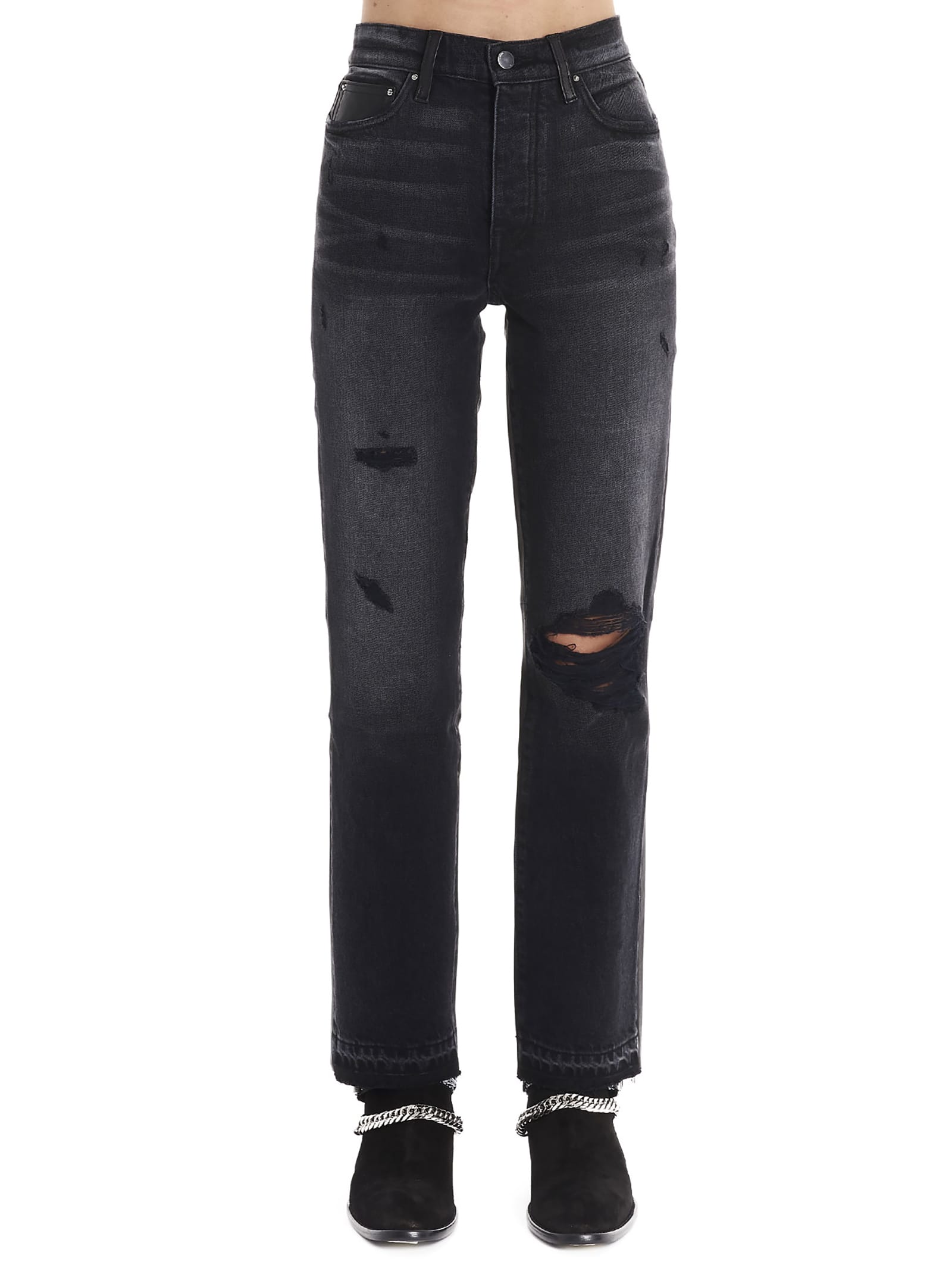 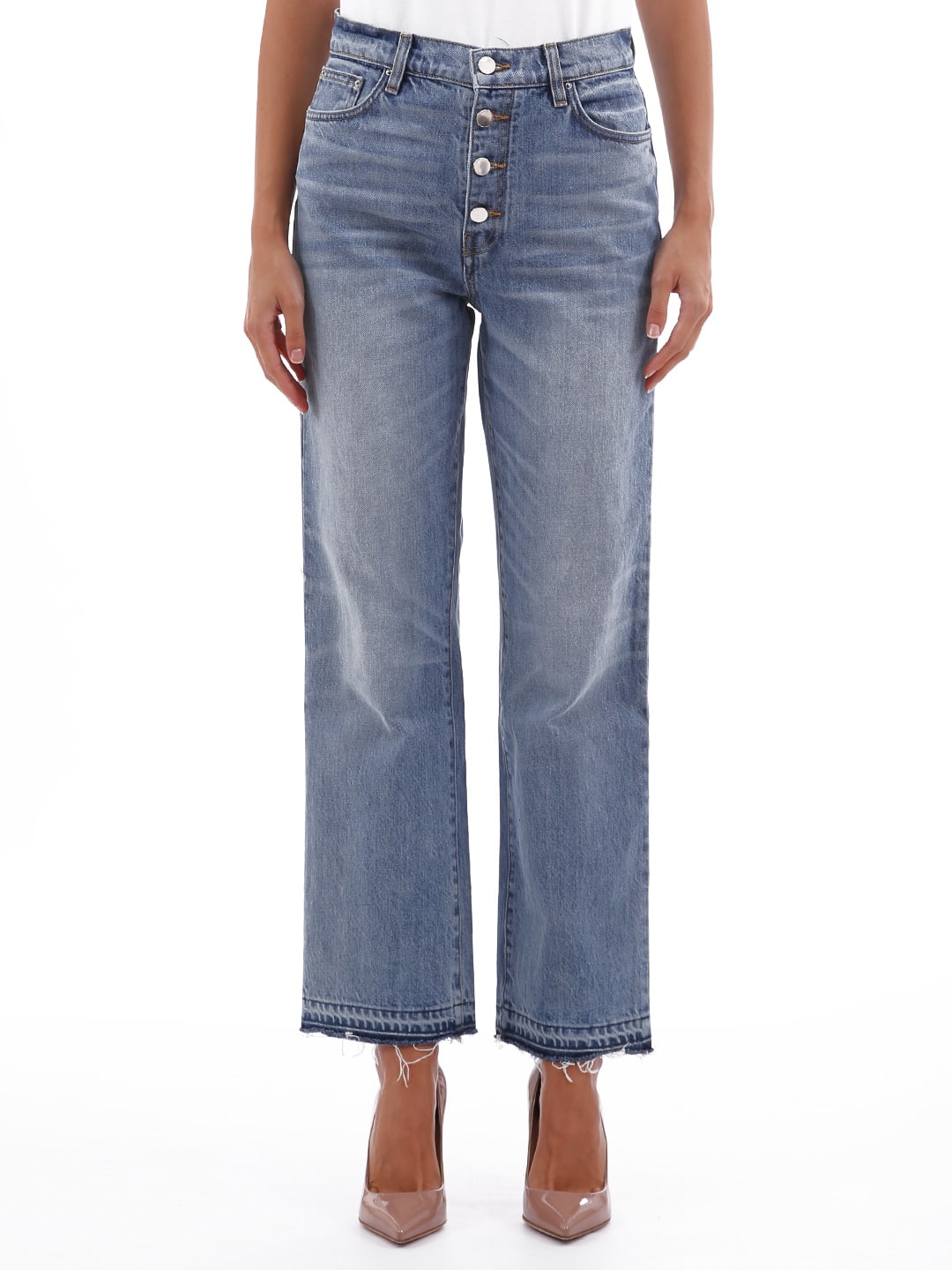 Everything You Need to Know About Amiri Jeans Women

What we love about AMIRI is its ability to create streetwear clothing that captures the essence of Los Angeles. We’re sharing everything that you need to know about AMIRI and AMIRI jeans for women in this snapshot guide.

AMIRI was founded in 2015 by Mike Amiri Pusa, who was born in Beverly Hills. Before he ventured into the world of fashion, Mike is created with helping to found K-Pop. He worked alongside the Korean hip-hop group, Drunken Tiger – producing music, writing songs, and performing as part of the group. It was one of the first successful Korean hip hop groups. While he’s no longer involved with K-Pop, superstars like BTS are regularly seen wearing AMIRI clothing.

The humble origins of AMIRI

AMIRI is considered to be one of the most successful and fastest growing contemporary luxury brands. Yet, it had a humble beginning. AMIRI started from Mike’s basement, after years of working as a consultant with other fashion companies. When the AMIRI brand was stocked in the Maxfield store in Los Angeles, the rest was history. 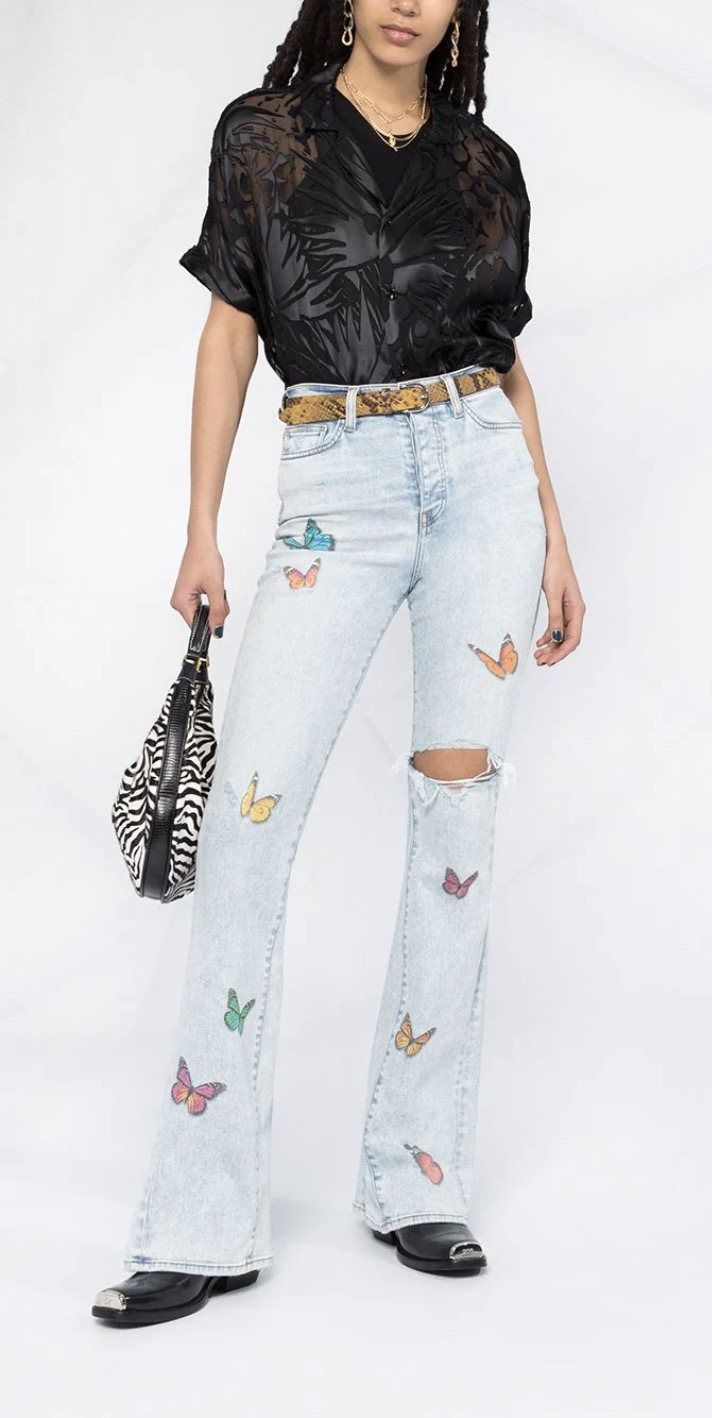 AMIRI jeans for women are made in LA

AMIRI is an LA brand through and through. Their luxury jeans are designed and made in Los Angeles, California. You can take the City of Angels with you wherever you go. With Mike Amiri’s deep roots in LA, it’s no surprise that the founder has decided to keep his brand’s production within his home state.

Mike Amiri strives to recreate the feeling of the famous ateliers of Europe, a unique feat for any contemporary streetwear brand. It’s Mike’s mission to bring the sense of European luxury to the fashion scene of Los Angeles. The AMIRI team wear lab coats and gloves while producing the clothing, recreating the uniformity of a European atelier.

The story behind AMIRI jeans for women

Not only are AMIRI jeans made and produced within Los Angeles, but they’re also produced with exceptional craftsmanship – along with some inventive method. Some pieces within the AMIRI range are actually distressed by firing shots from a shotgun. AMIRI uses the finest material exported from around the world, including Italian denim and Japanese knits, with everything assembled in Los Angeles.

Each pair of AMIRI jeans are constructure using a 16-step process that seems more like surgery than garment production. It takes three months to make the jeans, with technicians destroying and reassembling the denim virtually stitch by stitch.

There’s no denying that the AMIRI jeans for women are the ultimate everyday luxury staple.